I’ve wanted to buy one of these Austin Vernon & Partners flats in the Dulwich Wood Estate ever since I went to see one in Raleigh Court last year. Even though that particular example was a bit decrepit with rubbish views into other people’s flats on the estate, the combination of the pleasant, almost wooded setting, the mid century communal areas and the spacious, open layout of the flat led me to keep an eye out for other flats on the estate coming onto the market. 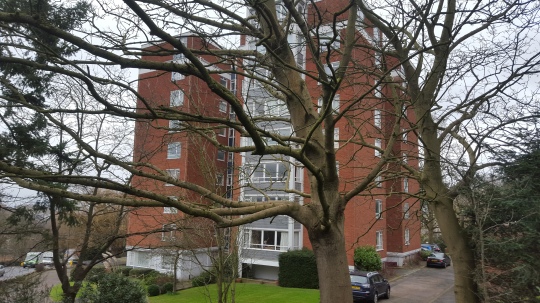 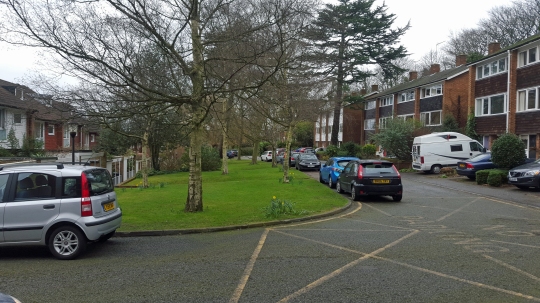 One year down the line, I’ve seen six other examples of the same flat, all of which have been pretty much identical in layout but have varied dramatically in condition from perfection to complete wreckage. Having had bids rejected on two of the better ones and a sale fall through on another (I’m still reeling from the sheer injustice of that experience), I decided to view a 7th floor flat in Frobisher Court that had just come on the market. 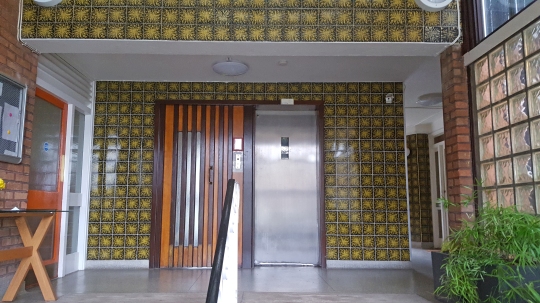 Although Frobisher Court looked almost identical to all of the other blocks congregated around Gipsy Hill I’d been to see, it was actually situated a couple of miles north from the rest in the slightly more affluent Forest Hill. The facade and communal areas looked familiar with the slightly oppressive patterned sixties tiling and juddering lift present and correct but this particular building seemed particularly well kept with not a spot of peeling paint or limp indoor plant to be found. 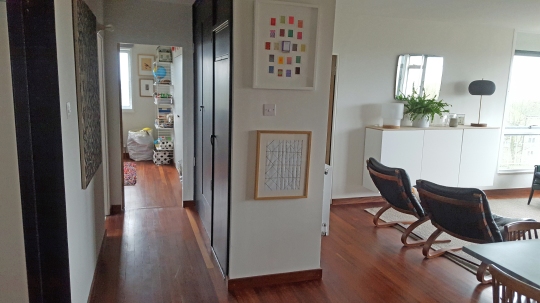 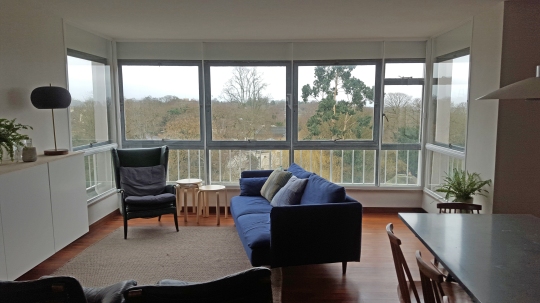 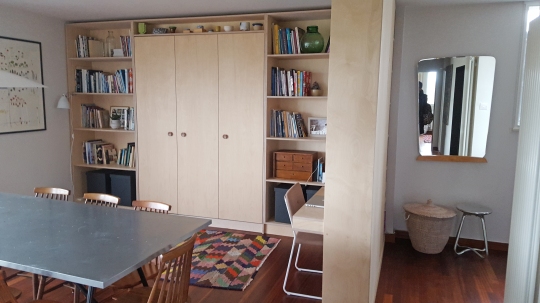 The flat itself, which was situated at the very top of the building, was pretty stunning. It had the same open plan layout of all of the others I’d seen but appeared to have an additional bay window with great, far-reaching views of the surrounding area. 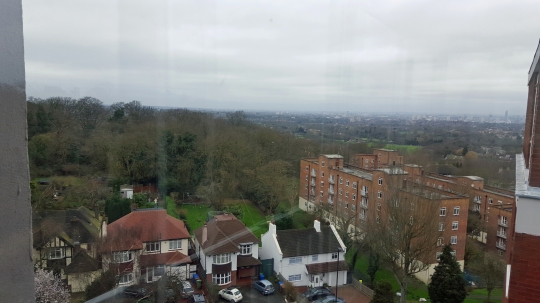 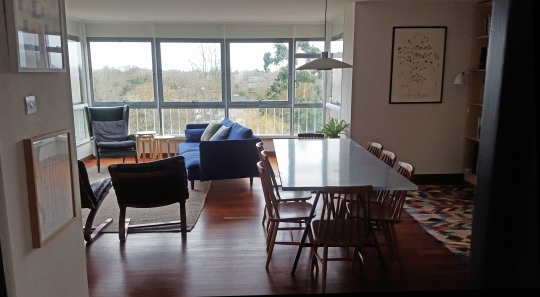 The current owners had made bold but period-appropriate design choices, including some great built-in furniture (I loved the bespoke hallway unit) and coloured feature walls. Unlike all of the other flats of this type I’d seen, the solid wood flooring continued beyond the main living areas into the bedrooms, which somehow made the flat seem more spacious. 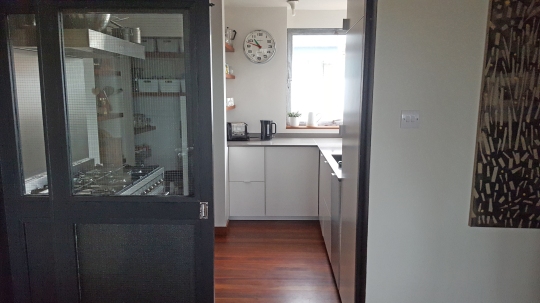 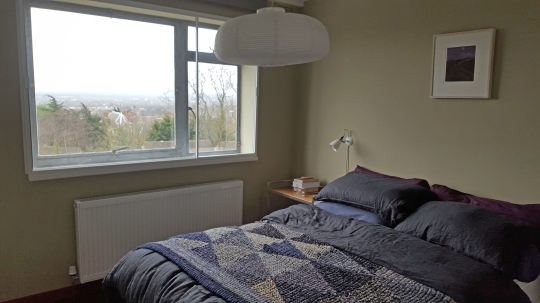 The only downside to this particular flat, which I loved and could completely picture myself living in, was the asking price: it was an absolutely ridiculous £195,000 more expensive than the last one of these flats I viewed. I appreciate that you sometimes need to pay a premium for a well-presented property but in my opinion, no amount of nice built-in furniture or pretty views is worth an additional £195,000. The last time I checked, this flat was still on the market. If the owner were willing to reduce the price to something more sensible, I may well make an offer.