I mainly associate Peckarmans Wood near Sydenham Hill with those amazing ranch-style houses with pitched roofs built by Austin Vernon and Partners in the 1960s. Forming part of the same development, this house that we went to see recently didn’t have quite the same wow-factor but was nevertheless architecturally interesting and a bit different to your usual mid-century terrace. It also shared the same wooded setting (quite literally, the walk from the station to the terrace of houses was through some kind of wood). 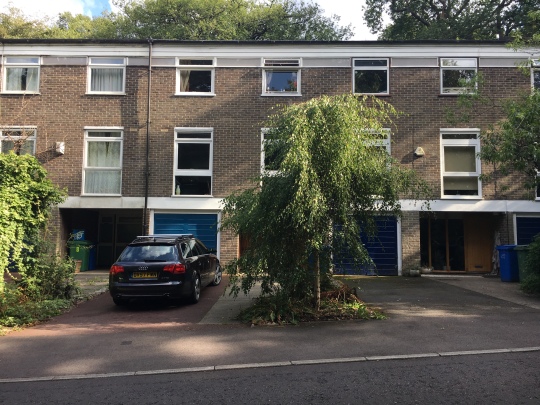 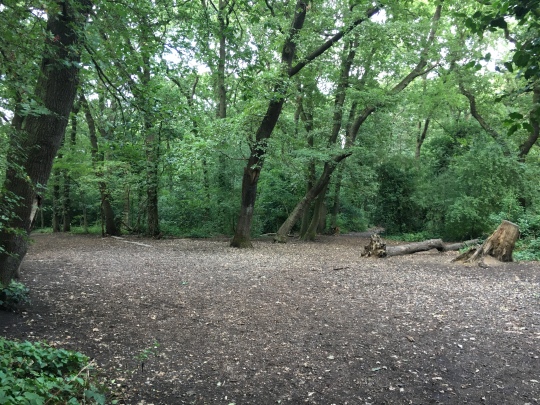 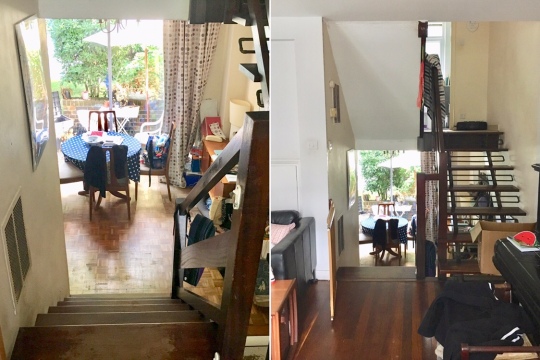 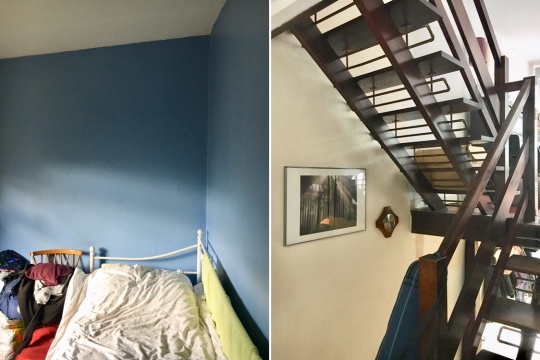 With quite a lot of investment, this could have been a spectacular house. Looking down the terrace of houses, it was clear that a couple of the others had been restored to their full potential and the setting was absolutely beautiful. At the time of writing, the house is still on the market, having been recently reduced. 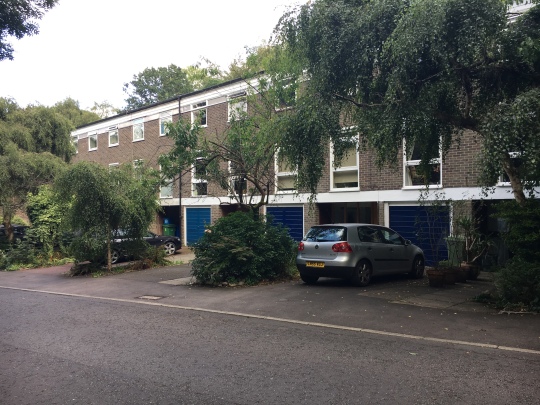