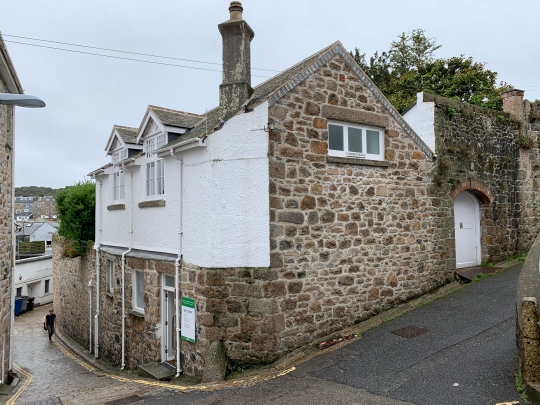 The museum, a fairly unremarkable stone-built house, preserved the iconic 20th-century sculptor’s studio as it was when she lived and worked there from 1949 until her rather grisly death in 1975 when one of her cigarettes started a fire on the premises. The house was turned into a museum by her family in 1976 and has been managed by the Tate since 1980.

The ground floor housed an information centre while the whole of the upper floor comprised her light-filled living room, which was furnished as she left it (sparsely, with lots of her favourite sculptures on display). 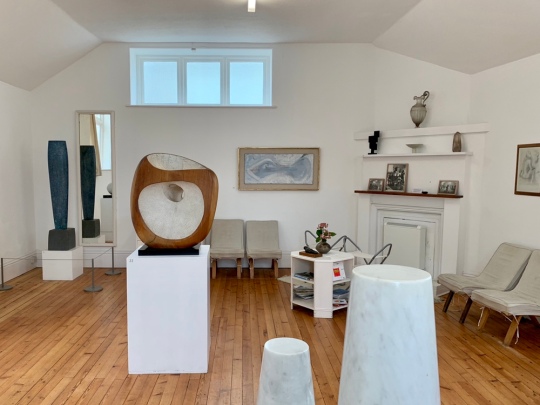 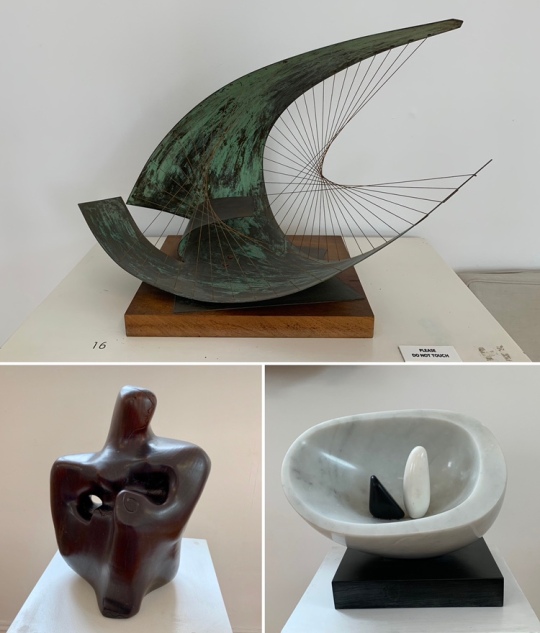 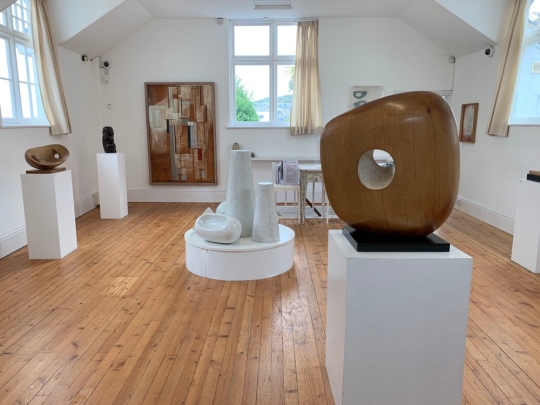 The living room opened out onto the raised yet secluded garden, which was beautifully landscaped, thanks to the efforts of South African-born composer Priaulx Rainier. 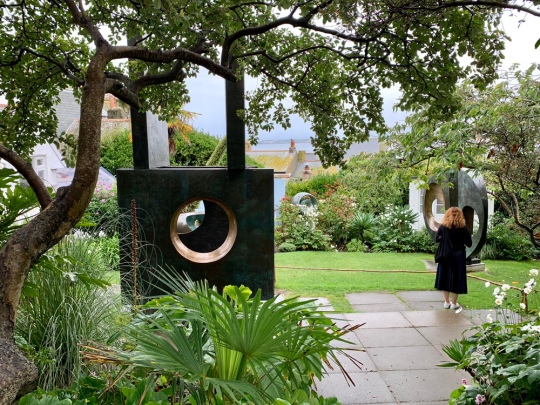 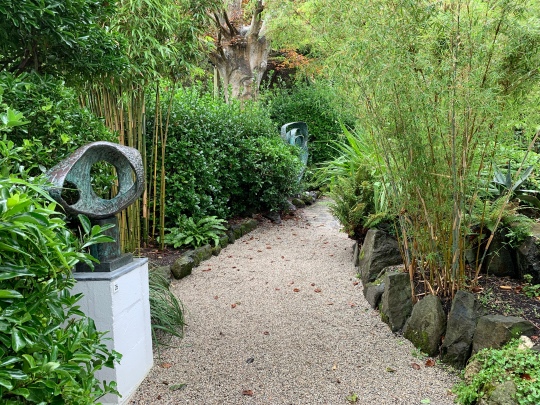 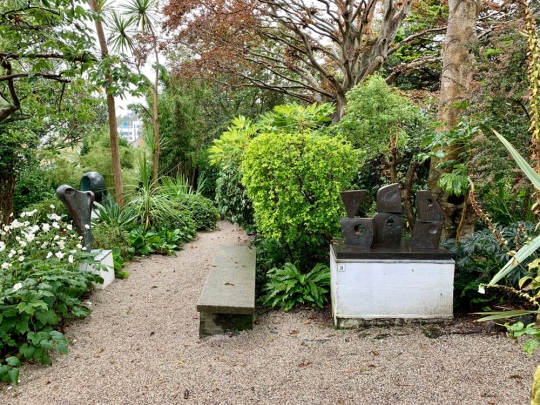 The garden contained some of the larger of her favourite sculptures, a greenhouse and her workshop, full of her tools and equipment, materials, and part-worked pieces. 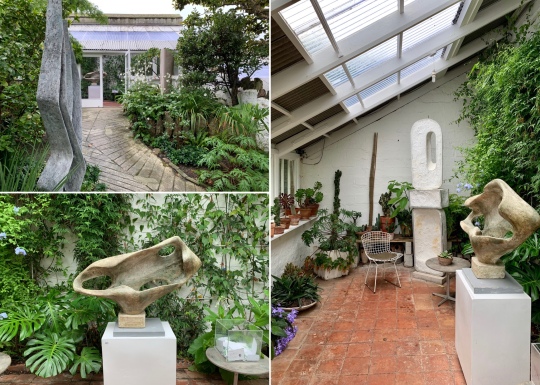 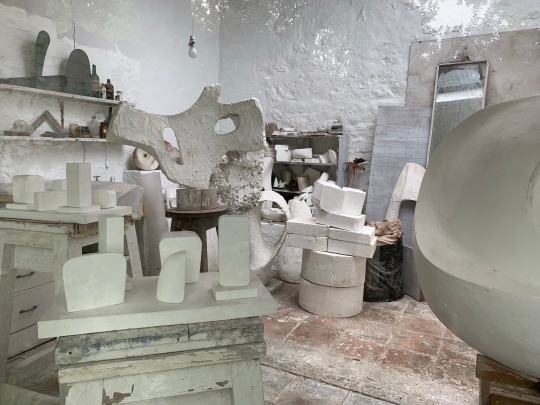 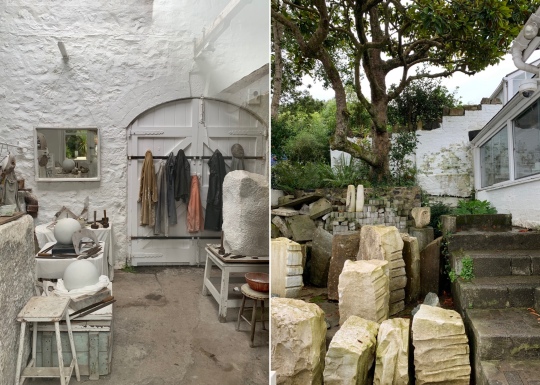 I would definitely recommend visiting the museum to anyone remotely interested in mid century sculpture given that it contains the largest collection of Barbara Hepworth’s works on permanent display in a setting that gives a bit of an insight into how she lived and worked. 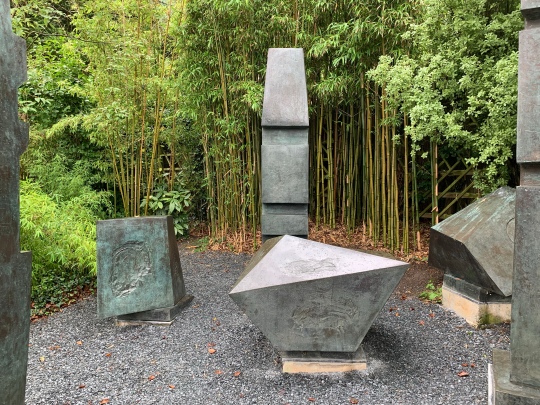 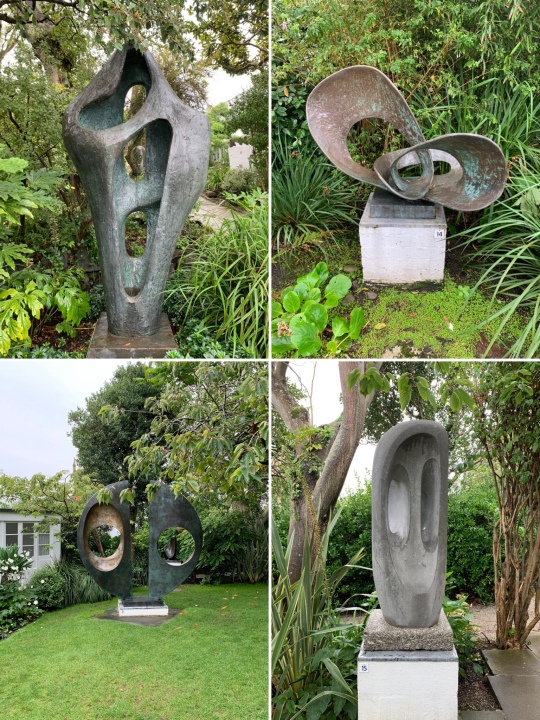 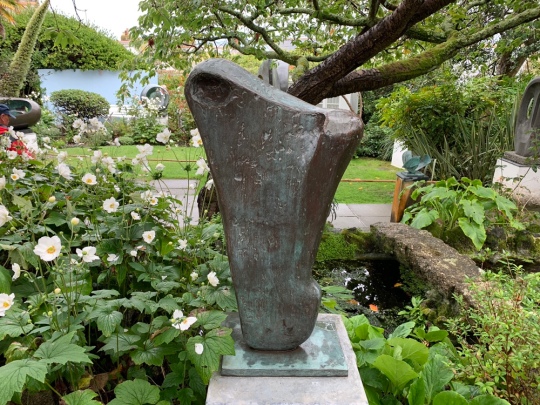